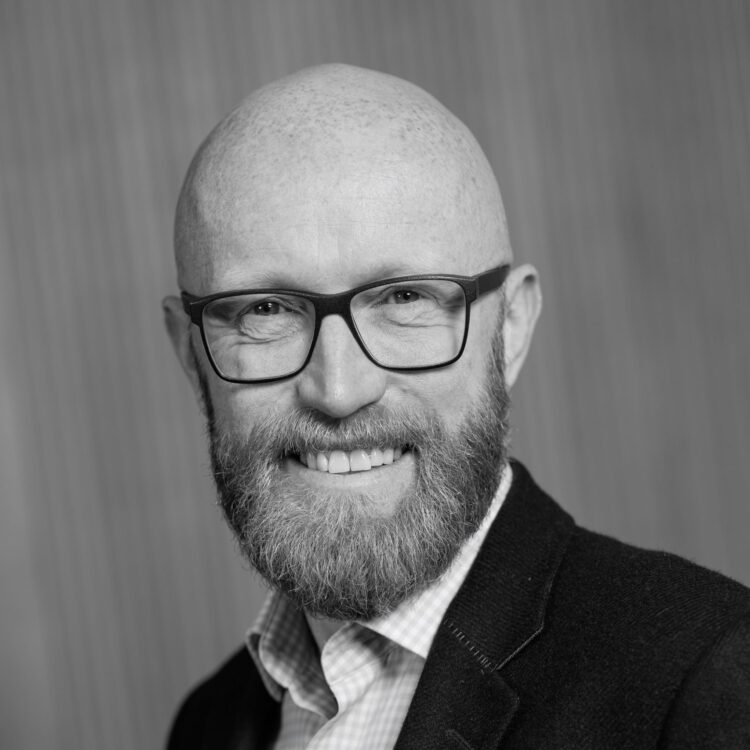 Mark has been Chief Executive Officer of Environmental Standards Scotland since June 2022.

Immediately before joining Environmental Standards Scotland, he worked for Audit Scotland in a range of senior roles, latterly as an audit director. His responsibilities included leading work in the justice and environment sectors, on the implications of withdrawal from the European Union and on engagement with the Scottish Parliament.

Monday-Friday: 8AM to 5PM

Environmental Standards Scotland (ESS) has had its proposed Strategic Plan approved by the Scottish Parliament. You can read more about...

New roles advertised: Appointment of Members of the Board

Recruitment is now open for the following posts within ESS: Appointment of Members of the Board - closing date 28...

Today (Thursday 13 October) we have published a joint Memorandum of Understanding (MoU) with our counterparts in the rest of...

How can we help you?

If you want to raise a formal concern over how environmental law is being applied by a public authority in Scotland, please see our pages on How to raise a concern.

Otherwise, if you have a general query, please contact us by completing this form. If you are unable to send us a message through this form please leave a message on 0808 196 4000.

Environmental Standards Scotland respects your privacy and will not disclose your personal data to a third party without your consent unless legally required to do so. We will process any personal data that may be collected from you for the purpose of fulfilling your enquiry and maintaining records. To find out more, please view our privacy policy.